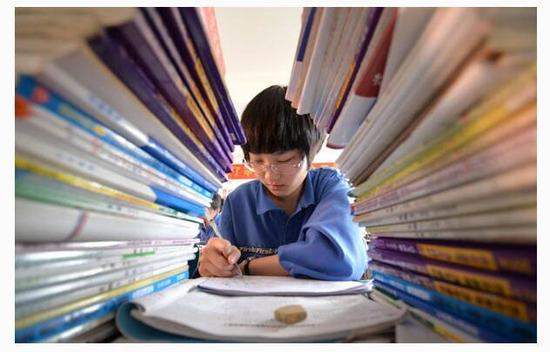 If a girl cherishes her long hair as an essential element in her life, and her rival in love cuts it off, can the rival’s behavior be deemed a violation of the right of life?

Though the official answer to the now infamous question has not been released by the Ministry of Justice, social media users have argued for their own choices.

"Long hair is more important than life for me. [Someone] cutting my hair on purpose would be equal to a murder. There is no reason why such appalling behavior cannot be deemed a severe violation of the right of life,"one netizen reasoned.

Others held a different opinion, arguing that the behavior does not constitute a crime.

This yea's judicial exam requires test-takers to weigh in on several hot social issues. It also covers many crucial legal problems, which represent the law we encounter in our daily lives, a law expert told Guangzhou Daily in an interview.