After a few dog treats disappeared, employees at a Dollar General store in Clinton soon discovered their thief was a four-legged bandit.

Cato the husky spends most of his days lounging around his Clinton house, but it's what he does when he gets out that has his owner worried. 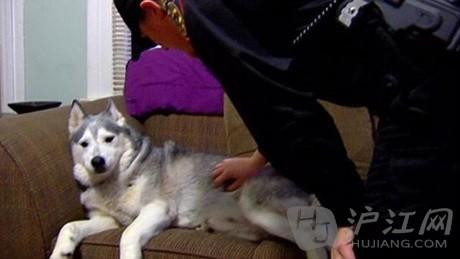 Wednesday morning, Cato got off his

leash and took off. And not long after his escape, the Dollar General store on South Broad Street was robbed.

"We didn't know it happened because he just snuck in with the customers," said store manager Anastasia Polson.

Polson said it happened twice within a few minutes. She said someone had stolen pig ears, beef bones, dog food and treats off the shelf. 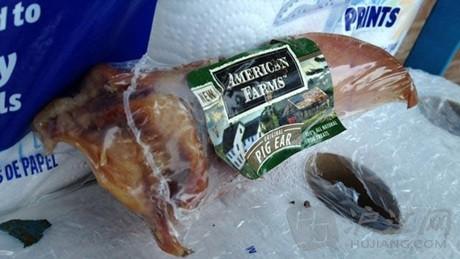 surveillance cameras were rolling, so when she watched the film, she saw they had a shoplifting dog.

Cato's crime spree was quick lived. And he took the goods and buried them nearby.

Darden said police told her it was their best arrest ever. She said she's not sure if this is his first theft, but he has gotten into other local businesses.

Cato did spend time at the pound, but he's back home resting. And Clinton police did fill out a report just for fun. 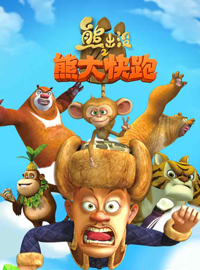