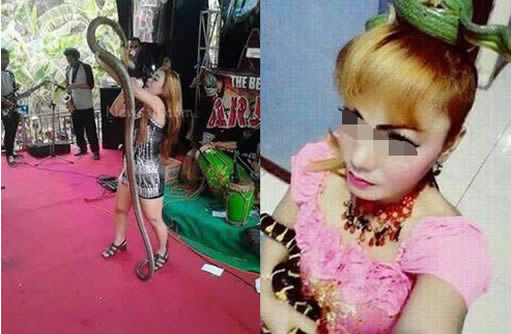 The 29-year-old singer who is famous in Dangdut circles, a genre of Indonesian folk music, is no stranger to daring on-stage antics. Bule’s shows usually sees her performing with venomous snakes such as king cobras, reticulated pythons and boa constrictors, reported Reptiles Magazine.

Bule was performing at a village in Karawang, West Java in Indonesia, when she was bitten, and continued to sing for another 45 minutes after.

According to eye-witnesses, Bule had accidentally stepped on the cobra’s tail in the middle of her second song. The snake responded by striking her on the thigh.

Although the snake handler tried to administer an antivenin jab on her, Bule refused treatment and continued with her performance like nothing happened.

45 minutes later, Bule started to have seizures and vomited. She was rushed to the hospital but later succumbed to the snake venom and died.

However, some have also called into question her handling of the snakes during her performance, which saw her throwing and kicking the snakes around. 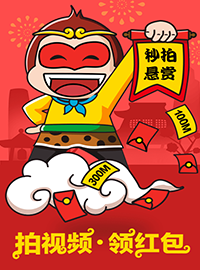