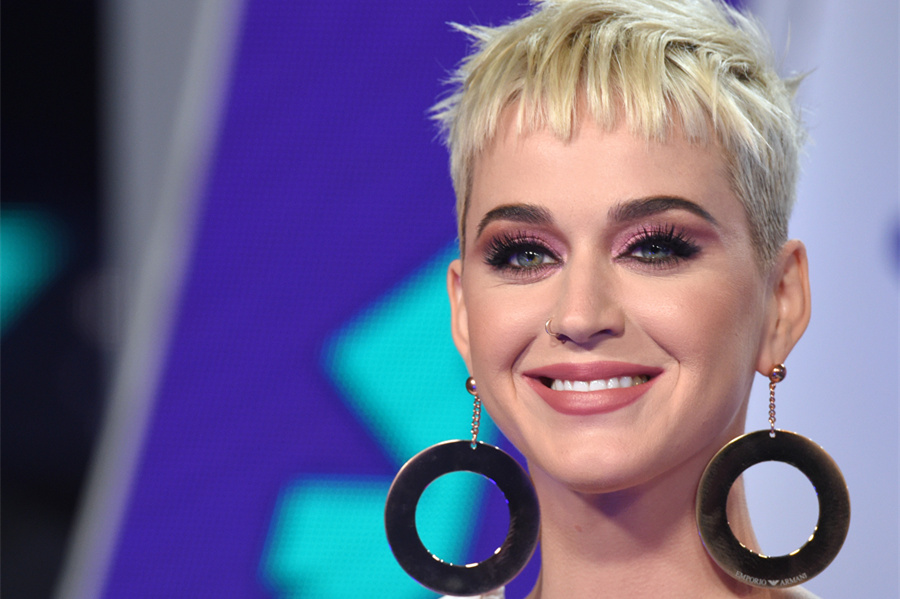 Katy Perry is reportedly being sued by a former stagehand who claims she lost a TOE while working on the singer's tour.

Christina Fish claims she was asked to help move a wall during the star's 2014 Prismatic World Tour, according to a lawsuit seen by TMZ . Fish says the structure became stuck before rolling over her foot, causing her shoe to fill with blood.

She claims she was offered ice but no one called for an ambulance, leaving her to contact a friend to collect her from the venue in Raleigh, North Carolina, and take her to hospital.

Fish submitted photographs which appear to show the injury to her toe, which she says became gangrenous and eventually had to be amputated.

She claims she was incapacitated for months and suffered huge emotional distress after orthopedic doctors told her to keep her "dead toe" on as long as possible before amputation. Fish is suing singer Perry, Live Nation and a number of other stage production companies for an undisclosed amount, TMZ reported.