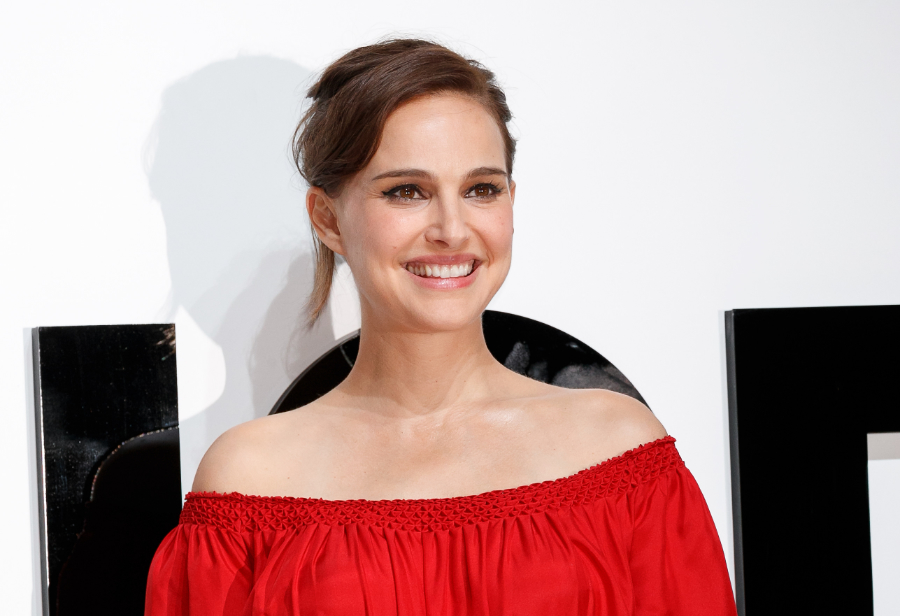 What was it like to be at Harvard with Natalie Portman?

I was at Harvard at the same time as Natalie Portman (1999-2003). My roommate took a seminar with her (a small five-person class that met for a few hours each week) in which they read War and Peace. He said she was pretty down-to-earth, and academically focused.

I saw her around campus occasionally - she lived in the same dorm as a girl I dated that year, but nothing noteworthy ever really happened.

She decided not to live in Harvard dorms during her last two years at the school, which was pretty unusual (more than 90% of students stay in the residential houses all 4 years). I think I never saw her between freshman year (when I saw her occasionally in our ridiculous Harry Potter-style dining hall) and graduation.

I met Natalie once at a party. I was a bit intoxicated watching a DJ "spin" and felt a small tug on my sleeve.

"Excuse me - you are standing on my foot."

I looked down at a cute, small girl and blurted "my bad, I'm sorry" as I stepped off her foot. I forget what she said other than she smiled and was rather cool about it. A few minutes later as I pondered talking to her again I realized she was Natalie Portman. So naturally I approached her and introduced myself while apologizing again. She was very gracious and introduced herself as Natalie. I walked away and called that a win.

More generally, anyone I knew who met her had similar "down to earth" stories and found her to be a nice person. Otherwise, Harvard has quite a few celebrities enrolled at any given time and they have little to no impact on your time there other than friends, family, quora users, etc. asking if you saw them and what it was like. :)