Twin to twin skin transplant hailed as a success 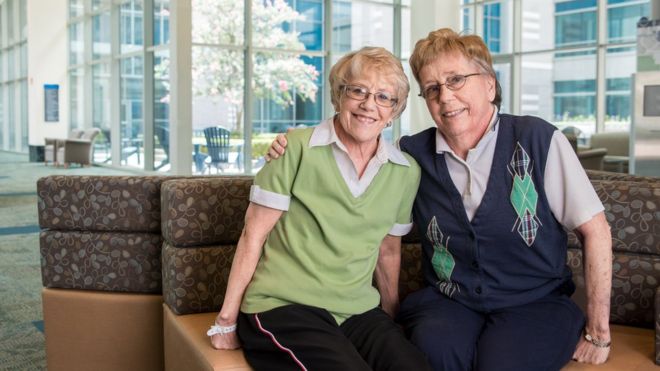 The 66-year-old Fields twins, from Missouri, have lived together all their lives - now they are even closer after sharing their skin.

Marian Fields had an aggressive and very rare form of skin cancer, which left her with large, open wounds around her backbone following multiple operations and radiation treatments.

She was beginning to lose all hope of recovery after plastic surgeons in the US refused to take on her case because of the size of the wound.

But her identical twin sister Mary Jane provided the solution.

"There was never a moment of hesitation when the option to donate skin and tissue was a possibility," Mary Jane said.

"I had what she needed. We are two bodies with one soul. She is my other self." 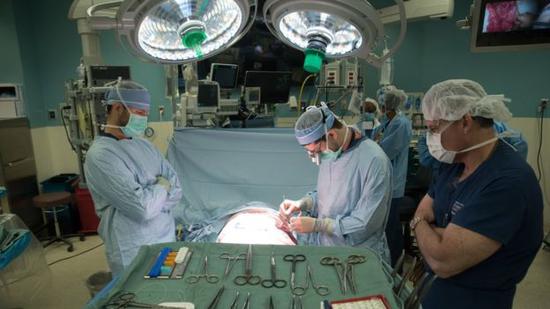 Dr Jesse Selber, a plastic surgeon from the MD Anderson Cancer Centre at the University of Texas, who had previously performed the first skull-scalp transplant, said the surgery was "incredibly challenging and complex”.

His team of five plastic surgeons removed skin, tissue and blood vessels from Mary Jane's abdomen and transplanted it to Marian's back, connecting eight different arteries and veins under a microscope during surgery.

By donating skin to her sister, Mary Jane - in effect - got a giant tummy tuck. 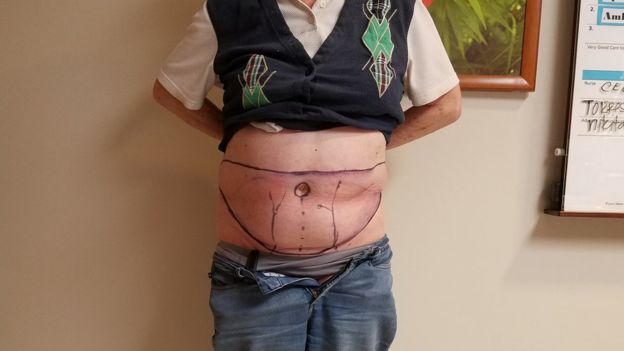 Having an identical twin made the transplantation process more likely to succeed for Marian because no suppression of her immune system was required - but there were still huge risks.

Surgeons said they were concerned about the donated skin being rejected and the possibility of the cancer recurring.

Although the tumour in Marian's back was very aggressive, it was not a type that spreads to other parts of the body so receiving her sister's skin and tissue was a perfect fix.

Dr Selber said: "Marian's wound was impossibly large - without her genetically identical sister, we would not have had enough tissue to reconstruct it.”

The surgery took 14 hours and involved "extensive resection through skin, muscle and bone", followed by "hours of meticulous microvascular work”.

The surgery was meticulously planned beforehand - and it paid off, according to Dr Selber.

"It went quite beautifully," he said.

Before the transplant surgery, Marian was in horrible pain. She couldn't lie on her back or sit up in a chair properly.

One month on from the surgery, the twins have been discharged, the stitches have been removed and they have returned home.

Marian says: "I'm looking forward to getting back to work, driving, running and sitting comfortably.